The Law School Admission Test (LSAT) is a half-day, standardized test administered four times each year at designated testing centers throughout the world. The test is an integral part of the law school admission process in the United States, Canada, and a growing number of other countries. It provides a standard measure of acquired reading and verbal reasoning skills that law schools can use as one of several factors in assessing applicants. 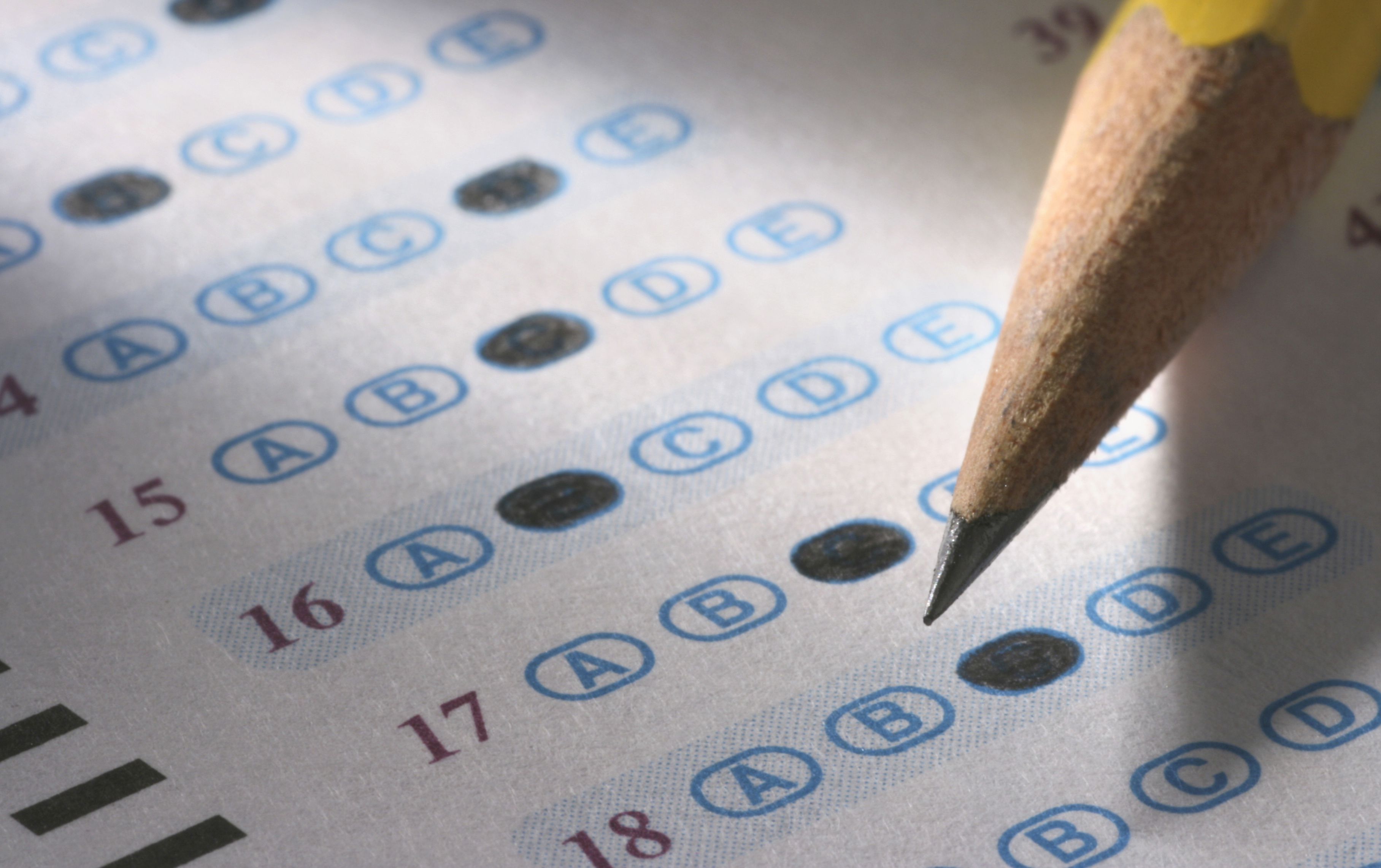 The Law School Admissions Council (LSAC) website can get you started.

What kinds of questions are on the LSAT?

This multiple choice test of about three and a half hours is not a test of content/knowledge, but rather of technique (some say of endurance).  Thus there is nothing for which to study in advance.  But there is a great deal for which one can prepare in terms of technique, and careful preparation is often the key to a good score.  Currently, the test contains about 5 sections with approximately 120-130 questions.  They are divided into three different types:

Reading Comprehension.  This section will include several prose excerpts, followed by about half a dozen questions based upon each excerpt.  Also, there are now comparative sections, where two passages might be read, with questions asked about both of them. Analytical Reasoning, also known as the “logic games” section.  Each set contains a problem which usually involves some sort of grouping or ordering, with questions based upon it. Logical Thinking. This section includes several sets with either a paragraph or short piece of dialogue at the beginning.  Questions follow which will deal with identifying or comprehending the argument, assumptions, premises or evidence, as well as the possible application of the argument in a new context.

Any advice for taking the LSAT?

A few tips for the actual taking of the LSAT may be briefly noted.

In addition, there is an unscored writing sample in which the student has to write a brief essay on an assigned topic.  This essay is sent to every law school to which the applicant has applied.

How do they score the LSAT?

Although there are usually five sections on a LSAT, not counting the writing sample, only four of them form the basis for the score which is a three digit number ranging from 120 to 180.  In other words, one receives 120 points just for showing up to take the test!  As the LSAT score is based only on the correct answers, it is acceptable to guess, as one has a 20% chance of getting a correct answer.   Therefore, one should never leave any questions blank if he/she runs out of time, as frequently happens.   Further, the test questions do not follow any order such as simplest first and hardest last.  In other words test takers should NOT assume that the next set of questions is going to be more difficult than the one on which they are currently working.

When should I take the LSAT?

The LSAT is normally administered four times a year—in February, June, October and December.  For most law schools, the LSAT should be taken either in October or December of one’s senior year.  Because they act on a rolling admission system, it is generally best for an applicant to have the admission packet completed by the beginning of their final spring semester.   The advantage of taking the test in October is that if the student does poorly and wishes to repeat it, there is a December test available.  The law schools receive scores for every LSAT taken by an applicant, and while some institutions use the higher score, most law schools appear to average the two.  The question of whether or not to retake the LSAT is primarily a judgment call. If one had health issues during the first test, was under unexpected or severe mental stress, or made mistakes in filling in their answer sheet—perhaps a repeat is warranted.  Statistics are clear, however that it is unusual to gain more than a few points on a remand, and indeed, some test takers go down, rather than improve on the second test.

How do I best prepare for the LSAT?

The first point to understand is that although the LSAT is not a test of knowledge, one should NOT approach this test cold, if only because you will be at a real disadvantage taking it with so many who have prepared.  Moreover, there are a number of different ways to prepare.   For example, you can take one of several LSAT Prep courses, offered by Stanley Kaplan or the Princeton Review, to mention only two.  Rutgers does not endorse taking such courses, nor do we feel that they represent the best way to prepare.  In the first place, they are very expensive, usually over one thousand dollars.  More important, while their primary function is to assist you in gaining familiarity with the three types of LSAT questions, as will be seen, you can do this by yourself in a thorough manner, and on a par with a prep course.  Why then do some students take them?

Prep courses appeal to those students who are nervous and insecure about standardized tests.  If they had a bad experience taking the SAT and/or College Board Achievement tests, they might feel that prolonged practice test taking in a classroom environment will help them prepare for the LSAT.  Their attitude may be compared to one who insists on taking an anti biotic for a common cold.  Medically, it does no good, but it may make you feel better in a mental sense.  Further, if students do not have the determination and discipline to spend the time necessary for proper preparation, a Prep course offers an easier—but very expensive—solution.  For the vast majority of Rutgers SASN students, it remains an unnecessary and costly step.

On the other hand, one cannot take too many practice LSAT tests.  If at all possible, you should try to take up to a dozen such exams.  (This is why one should begin “prepping” for the LSAT at least several months before the actual test date.)   The best way to prepare for it is to take a series of tests which contains not only the correct answer to each question, but also an explanation as to why the other four are not correct.  In other words, a series of such practice tests helps the student gain needed familiarity with the three types of questions.  Familiarity in turn can instill some confidence to face what the student will confront on the real LSAT.  While Rutgers does not endorse any Prep Course over any other, and indeed discourages taking them, neither does the University endorse any of the numerous LSAT test prep books readily available; except to point out that Law School Admissions Council--who prepare and administer the LSAT-- has assembled a series of previously given exams (The SuperPrep Test books) in the format described above.

Any advice for taking the LSAT?

A few tips for the actual taking of the LSAT may be briefly noted.