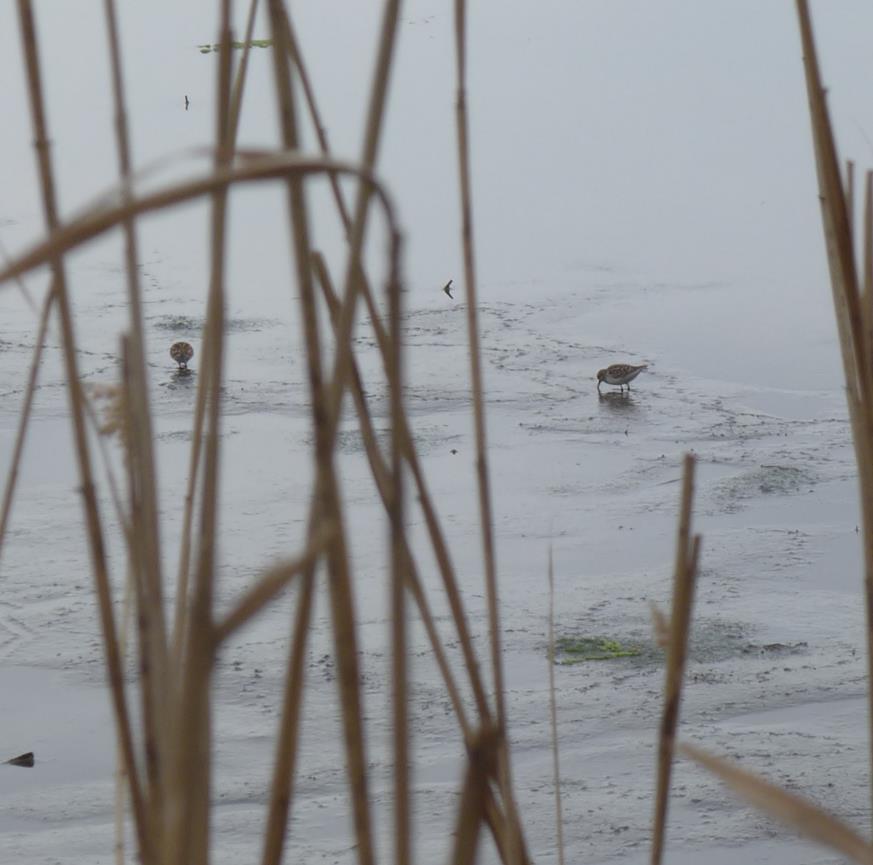 There is a need to assess how habitat and water quality improvements during the last decade have affected benthic communities at District wetland sites.  Some wildlife managers are concerned that because of the long legacy of sediment contamination in the District, new wetland enhancements may attract healthy wildlife which ingests contaminated fauna.  However, there is no hard evidence showing that this is the case since contaminant loads of benthic invertebrate organisms in the Meadowlands District have never been published and seldom measured and most importantly no conclusive evidence of significant damage to fauna in the Meadowlands has been documented.

One objective is to establish a baseline for contaminant load in the benthic communities. The other objective is to examine the current diversity and population density of invertebrates at Meadowlands sites previously sampled several years ago. The results of the two parts of this study will allow for informed decision making on natural resources management in the Meadowlands.