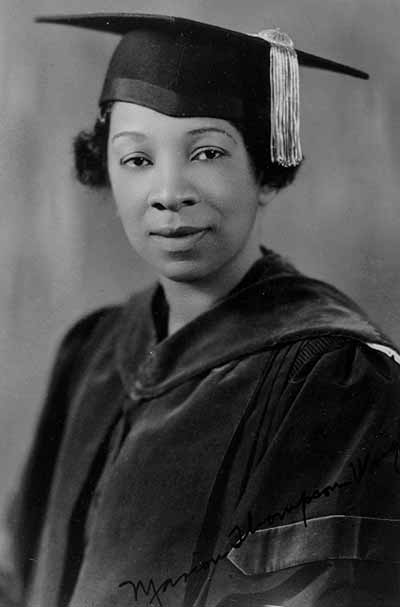 The first African American woman to earn a Ph.D. in history in the United States, Marion Thompson Wright, was born on Sept. 13, 1905 in East Orange, New Jersey. Wright, who also was the first African American historian to receive a Ph.D. from Columbia University, was one of two black students at Newark’s Barringer High School during her attendance.

Wright became an associate professor at Howard in 1946, and a full professor in 1950. In the 1950s, much of her research and writing focused on the historical experiences of African Americans in New Jersey. In addition, her published work and research helped provide NAACP attorneys with data that led to the Supreme Court’s 1954 Brown v. Board of Education decision to overturn “separate but equal schools,” according to New Jersey’s Women’s History.

As part of her legacy, the 37th annual Marion Thompson Wright Lecture Series takes place on Feb. 18 at the Paul Robeson Campus Center at Rutgers from 9:30 am to 3:30 pm. Admission to New Jersey’s oldest and largest Black History Month conference is free, and “City Moves: Black Urban History Since 1967” is the focus of this year’s program. 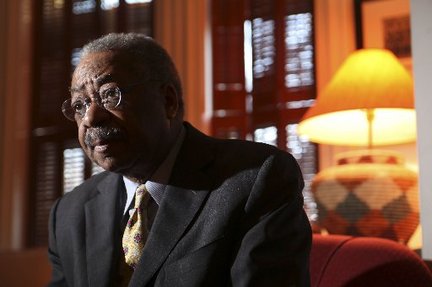 The Star-Ledger: By Barry Carter

NEWARK -- Most endowments — especially the ones that make you stand up and take notice — come from corporations, philanthropic circles, people with deep pockets.

It’s not every day that a college history professor gives $100,000 of his own money to preserve something that has been close to his heart for nearly half his life. But if you know anything about Clement A. Price, you understand why this modest man has left such a benevolent gift to Rutgers-Newark. 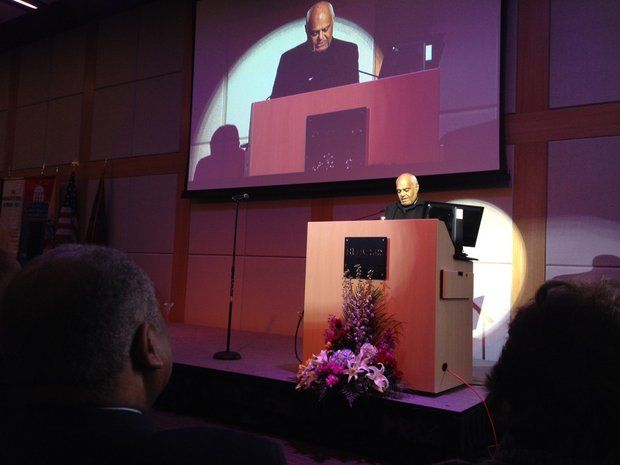 The Star-Ledger: By David Giambusso

NEWARK — Whether by chance or by design, legendary civil rights activist Robert Parris Moses had a message for Newark that couldn’t have come at a more auspicious time. 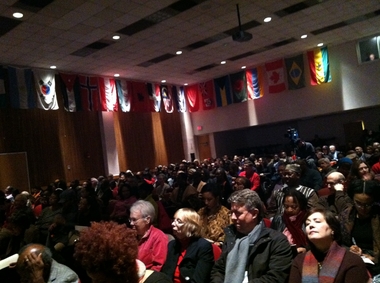 The Star-Ledger: By David Giambusso

NEWARK — It has been 150 years since Abraham Lincoln signed the Emancipation Proclamation and scholars still debate its impact.

At Rutgers-Newark’s 33rd annual Marion Thompson Wright Lecture series today, thinkers from around the country explored the proclamation’s legacy and how 150 years of scholarship have affected its role in American history. 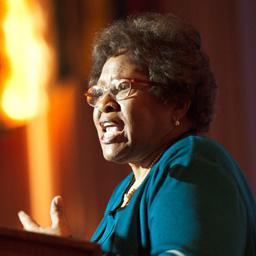 At Black Healthcare Conference, Class and Race are Recurring Themes

For Dr. Joycelyn Elders -- and other speakers -- where you live is just as important as who you are.

The wide disparities in health between black and white Americans are more a matter of place -- where people live -- than of race.

That was one of the recurring themes at "Taking Good Care: A History of Health and Wellness in the Black Community," a day-long conference held at Rutgers-Newark last week. 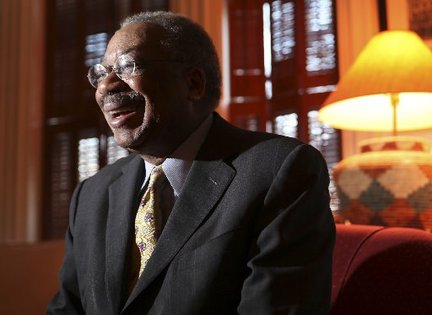 The Star-Ledger: By Mark Di Ionno

If the words "gentleman and scholar" could jump off this page and swirl into life, Clement Alexander Price would be standing before you.

Scholar, because he is. The Rutgers-Newark professor’s academic accomplishments and civic service could fill this column.

Gentleman, because he wouldn’t want to see all that in print. He’d rather talk about the accomplishments of others. And their "importance," "relevance" and "significance" and all the other words Clem Price uses to describe people he admires. 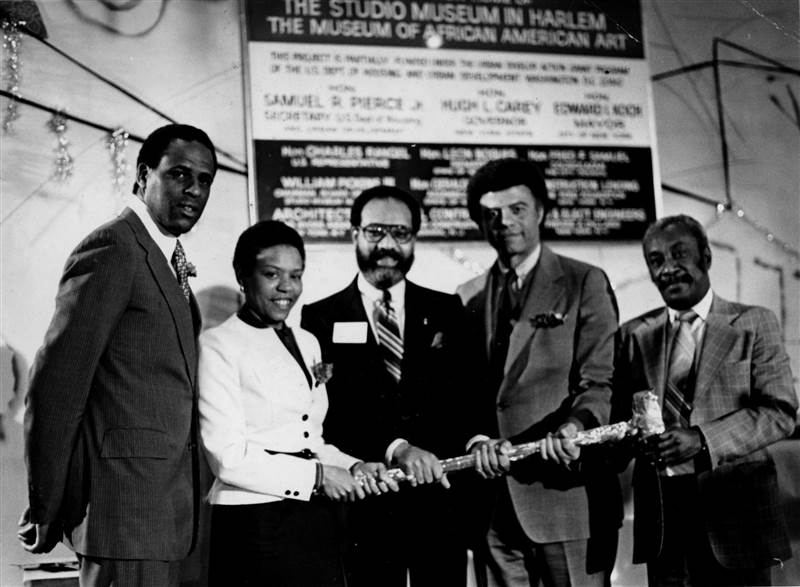 Who Will Preserve and Curate Black America?

For centuries, African Americans have used the creative arts to redefine cultural narratives and to share unique aspects of the collective African-American experience with the world.

Social and political progress during the 20th century forced America's most prominent cultural institutions to recognize African-American culture as a discipline worthy of scholarship and to capture this work for exhibition within public forums. Yet significant details and nuances remain absent when presented within dominant American historical and cultural narratives.

Leaders of the country's foremost cultural institutions gathered to examine this issue and the role of 21st century institutions in preserving and presenting the Black American experience during "Curating Black America", the 2015 Marion Thompson Wright Lecture (MTW) at Rutgers University.