Taking Good Care: A History of Health and Wellness in the Black Community

Taking Good Care: A History of Health and Wellness in the Black Community

The centrality of health in the history of black Americans was the focus of the 2012 Marion Thompson Wright Lecture Series. New Jersey’s largest and most prestigious conference commemorating Black History Month celebrated its 32nd anniversary on Saturday, February 18, 2012.

The program, entitled Taking Good Care: A History of Health and Wellness in the Black Community, examined the intersection of health and race in American life. Dr. Joycelyn Elders, former Surgeon General of the United States under President Clinton, delivered the Marion Thompson Wright Lecture, Health Disparities in Black America. Dr. William Owen, former president of the University of Medicine and Dentistry of New Jersey,  commented on Dr. Elders lecture. 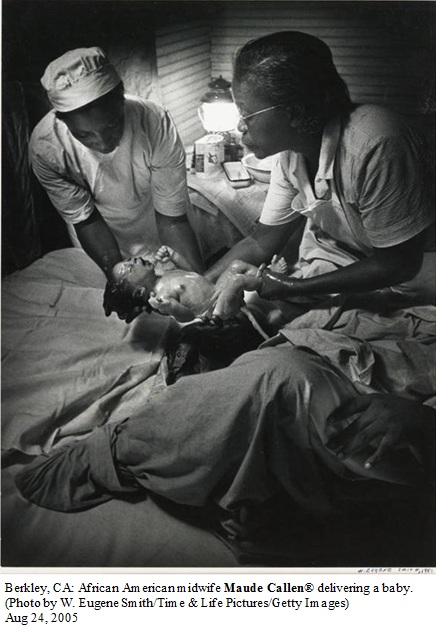 At the time of the MTW conference, Generation Fit, an exhibit on health and wellness, was on display at The Newark Museum, located within the footprint of the Rutgers-Newark campus. Immediately following the MTW conference, the audience was invited to attend a free reception featuring live musical entertainment by The Bradford Hayes Trio at The Newark Museum as well as visit the Generation Fit exhibit.

During a special presentation, Rutgers University President, Dr. Richard L. McCormick, received the third Marion Thompson Wright Award in recognition of the university’s steadfast support of the Lecture Series. Previous MTW awards were presented in 2007 to Lonnie Bunch, director of the National Museum of African American History and Culture at the Smithsonian Institution, and in 2011 to Dr. Marc Mappen, former executive director of the New Jersey Historical Commission. 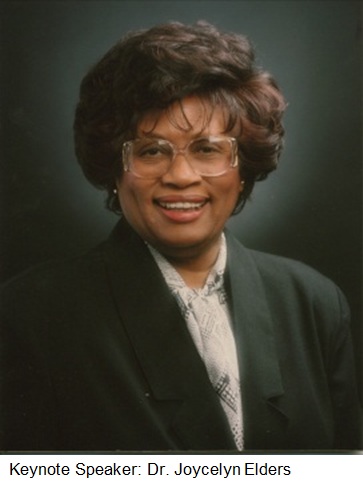 The lecture series was co-founded in 1981 by Dr. Clement Price, Board of Governors Distinguished Service Professor of History at Rutgers University, and the late Giles R. Wright, New Jersey Historical Commission. Over the past 30 years, the conference has drawn thousands of people to the Rutgers-Newark campus, and has attracted some of the nation’s foremost scholars and humanists who are experts in the field of African and African American history and culture. It has become one of the nation's leading scholarly programs specifically devoted to enhancing the historical literacy of an intercultural community.

The annual conference was named for East Orange native Dr. Marion Thompson Wright, a pioneer in African American historiography and race relations in New Jersey, who was the first professionally trained woman historian in the United States.