On the Meaning of Freedom 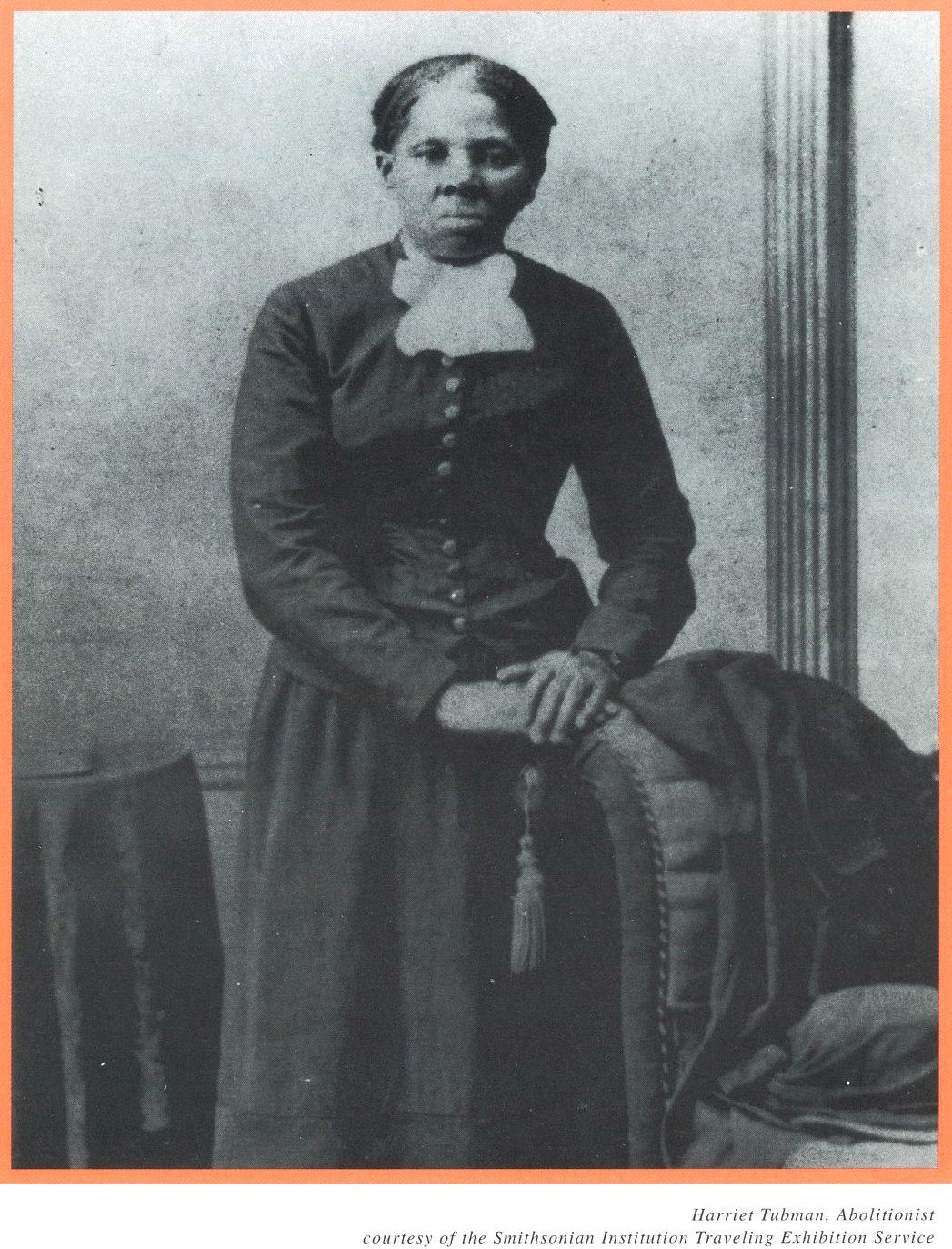 On the Meaning of Freedom

This February 1999 program, the 19th annual Marion Thompson Wright Lecture Series, and a major collaborative program with the New Jersey Performing Arts Center, brought to the campus Eric Foner, Chinua Achebe, and other outstanding scholars who gave lectures on the centrality of freedom in modern African American and African history.