The 34th Anniversary of the Marion Thompson Wright Lecture Series 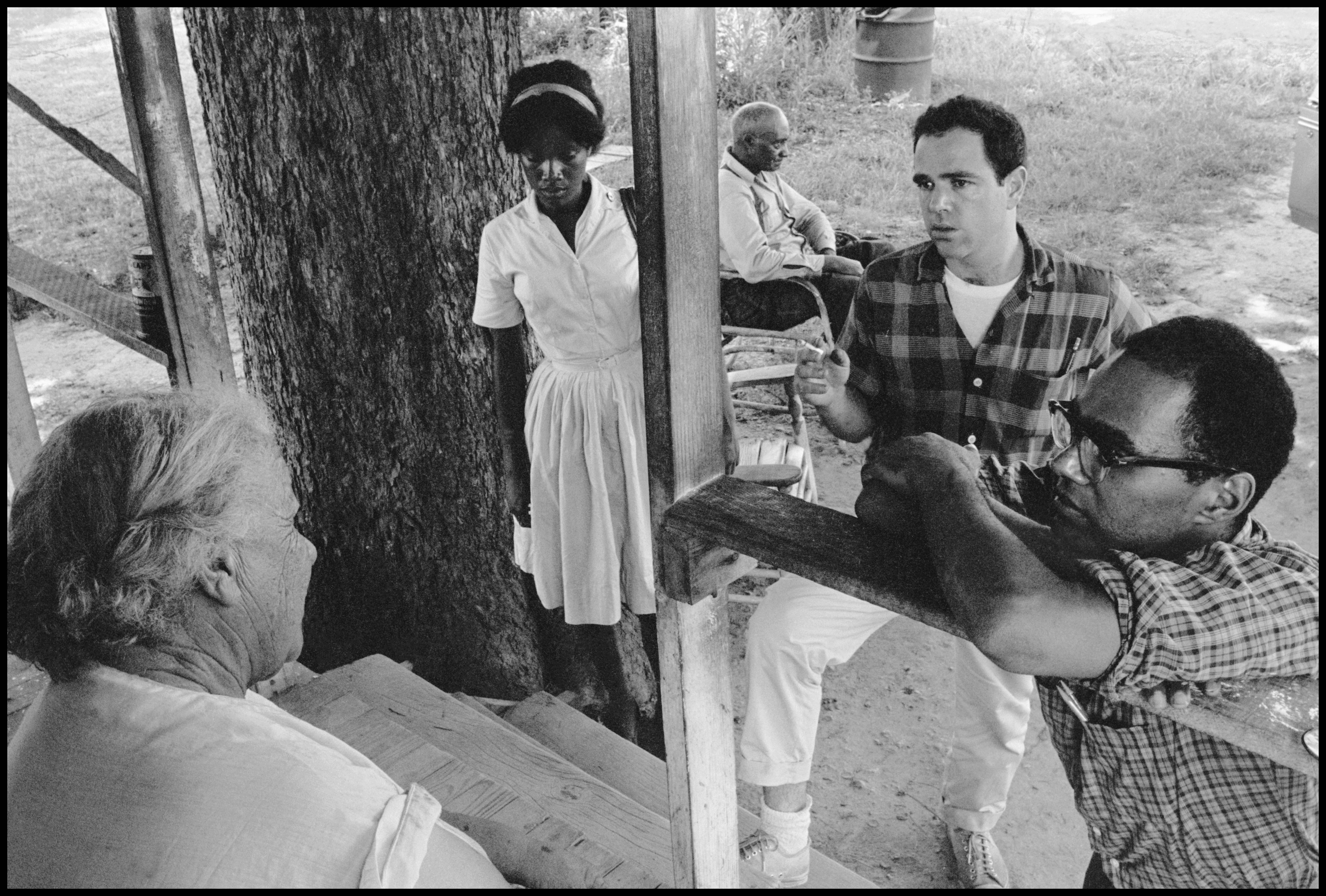 The determined grassroots efforts of individuals who drove the struggle for Civil Rights during the 1960s were explored at the 2014 Marion Thompson Wright Lecture Series, Tending the Light: Community Organizing and the Modern Civil Rights Movement.

The Series' thirty-fourth installment commemorated the fiftieth anniversary of Mississippi Freedom Summer and the Civil Rights Act of 1964 by illuminating the history of community organizing in the black freedom struggle, the immense amount of work such struggle entails, and the heroic individuals who take it on. The daylong conference featured four distinguished speakers: Bob Moses, civil rights movement veteran and president and founder of The Algebra Project; Diane Nash, civil rights movement veteran; Charles Payne, the Frank P. Hixon Distinguished Service Professor, University of Chicago; and Barbara Ransby, Professor of History and African-American Studies, University of Illinois at Chicago. MTW speakers reflected on the history of community organizing, from the perspective of their personal experience and of their scholarship on the topic, as well as the legacy and lessons of such grassroots work for contemporary politics.

Click here to read the Star-Ledger article on the 2014 conference.