Beauty and the Black Body: History, Aesthetics, and Politics

The evolution in the concepts of black beauty – and how they have changed over time – was explored at the 2011 Marion Thompson Wright Lecture Series, in partnership with the Newark Museum's featured exhibition, Posing Beauty. 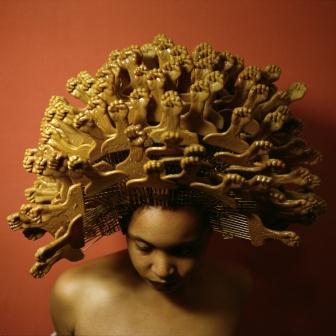 Beauty and the Black Body: History, Aesthetics, and Politics examined how the presence and persistence of African Americans in the United States have challenged and reshaped notions of beauty, especially in the realms of art, popular culture, and photography. Deborah Willis, professor of photography at New York University, gave The Marion Thompson Wright Lecture Saturday morning, in conjunction with her exhibition Posing Beauty: African American Images from the 1890s to the Present. Richard Powell from Duke University, whose research examines race and representation in the African diaspora, commented on Professor Willis’ lecture. 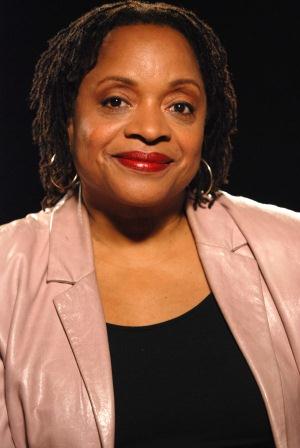 At the time of the MTW conference, Posing Beauty was on display at The Newark Museum, located within the footprint of the Rutgers-Newark campus. Immediately following the MTW conference, the audience was invited to attend a free reception at The Newark Museum to view the Posing Beauty exhibition and enjoy live musical entertainment by The Bradford Hayes Trio.

The MTW afternoon session featured three distinguished speakers who further examined the theme of "Beauty and the Black Body" from their perspectives: Professor Maxine Craig from the University of California at Davis who drew on her scholarship in the field of gender and race studies; Professor Tiffany Gill, from the University of Texas, Austin, whose scholarship looks at the emergence and importance of the black beauty industry in modern African American life and politics; and Dr. Okwui Enwezor, an internationally preeminent scholar, art critic and curator of African art.

During a special presentation, Dr. Marc Mappen, historian and former executive director of the New Jersey Historical Commission, received the second Marion Thompson Wright Award in recognition of his steadfast support, and the Commission’s co-sponsorship, of the Series since its inception. The inaugural award was presented to Lonnie Bunch, director of the National Museum of African American History and Culture at the Smithsonian Institution, in 2007.