Since 2005, The Price Institute has mounted the Dance Symposium Series in Newark, with the mission of bringing exceptional dance artists directly to an urban audience, including diverse groups of students, families, and lifelong learners. As the only regularly produced dance program at Rutgers University-Newark, the Series has, over the years, brought a variety of dance styles and traditions to campus and the larger Newark community including: Middle Eastern, Indian, African, Afro-Brazilian, North African, Flamenco, Cambodian, South African, Hip-Hop, Ukrainian, Modern/Contemporary, Chinese, Ballet and Bharatnatyam dance.

Each symposium includes a public engagement activity such as a class or lecture/demo with one of the Institute’s community or education partners, including the Boys & Girls Club of Newark, the Newark Museum, NJPAC, Newark Public Schools, Columbia High School, Maplewood, and others.  For these activities, the Institute often brings the artists directly into the school or community facility, or offers workshops in Rutgers spaces such as the Robeson Campus Center’s Dance Theater, open to both the campus and the general public. The symposium concludes with an evening performance in or near the Rutgers University-Newark campus.  As part of the Institute’s mission, all workshop activities, and most performances, are offered free of charge and open to the community-at-large. 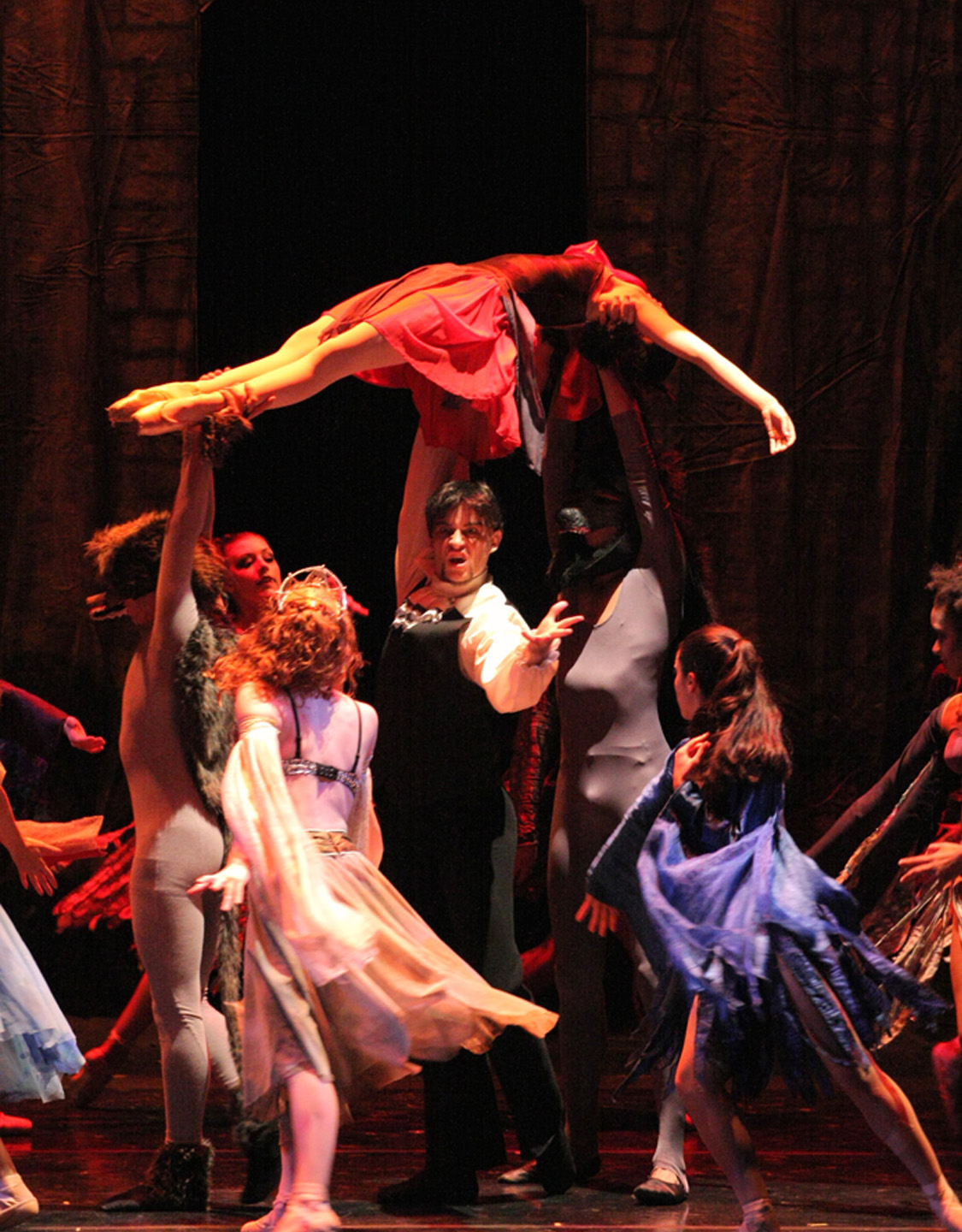 Over the past ten years, The Dance Symposium Series has received generous support, not only from the Cultural Programming Fund at Rutgers University-Newark, but also the Newark Arts Council and Essex County Cultural and Historic Affairs.  In celebration of its tenth anniversary in 2015, the Institute presented an ambitious season of three dance symposia, including engagements by the Atlantic City Ballet and two major professional West Coast companies: the Lula Washington Dance Theater (LWDT), a nationally revered company that uses dance to explore social and humanitarian issues; and AXIS Dance Company, one of the world's most innovative ensembles to include performers with disabilities. Both LWDT and AXIS performances were presented in the New Jersey Performing Arts Center, Newark -  New Jersey's premier performing arts venue.

Through its highly visible and successful Dance Symposium Series, the Institute has drawn audiences to experience these cultural programs both on campus and in the community.  The series acknowledges and celebrated the great diversity that defines our community-at-large, and reinforces the notion of a common ground of creativity in dance on which all of the world's cultures stand.

Check out our past Dance Symposium Series Programs