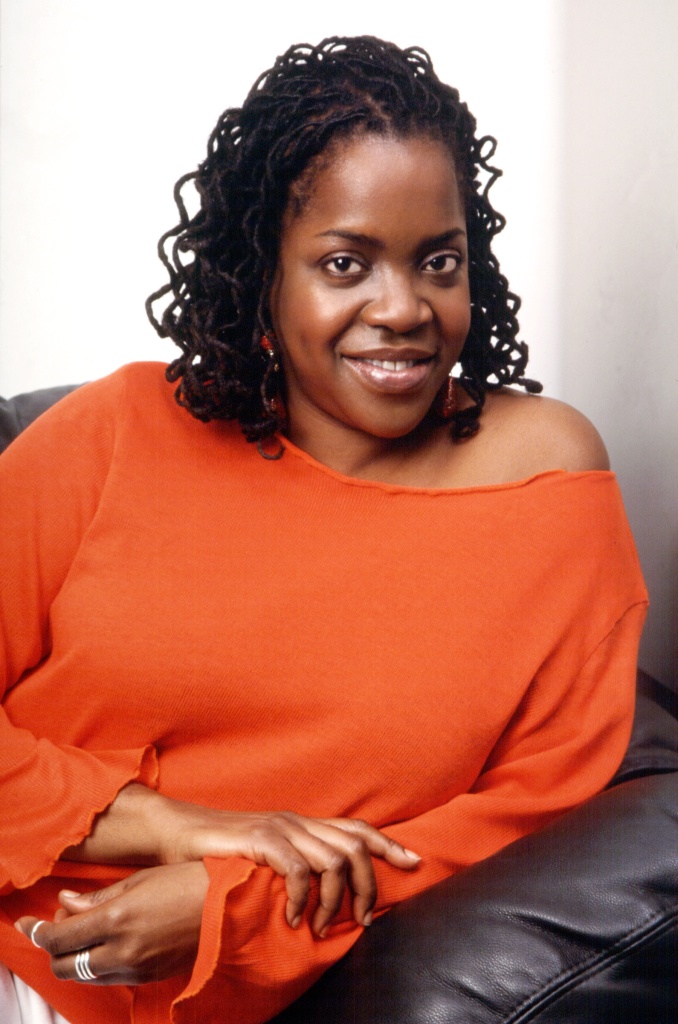 "Cook has performed or recorded as a guest artist with such luminaries as the Count Basie Orchestra and Lionel Hampton’s Big Band (she was the last of a long line of esteemed featured vocalists who performed with him before his death). She originated the lead vocal role for Wynton Marsalis’ Jazz at Lincoln Center Orchestra’s The Cotton Club Parade at City Center.  (The role was later performed with various vocalists for the Broadway production, renamed After Midnight).  And in 2011, she was the featured vocalist with the world –renowned Jazz Sinfonica, an 82-piece orchestra performing in Sao Paulo, Brazil.

In addition to her performing career, Cook is proud of her work as an educator. She has taught master classes at numerous universities and jazz camps in Australia and the U.S. for teens and adults. And since 2007, she has taught jazz voice and ensemble at Temple University in Philadelphia. For several years, the Carla Cook Quintet has offered master classes through The Rhythm Exchange, an interactive Jazz Education Program she created for secondary students in schools throughout the U.S. In the Fall of 2019, Cook joined the faculty of the Juilliard School. She is teaching the vocal jazz seminar/studio for the inaugural Vocal Jazz Masters program- a new addition to Juilliard Jazz.

In 2016, Cook was named Artist-In-Residence for the Robert S. Duncanson Society in Cincinnati, OH, where she provided educational programming and performances for students of all ages as well as the general public. In 2017 she joined the faculty of Pratt Institute in Brooklyn, NY for a special Residency teaching “Jazz: A Journey in Progress” to graduate students of Performance Studies."

Performed by the Bradford Hayes Quartet 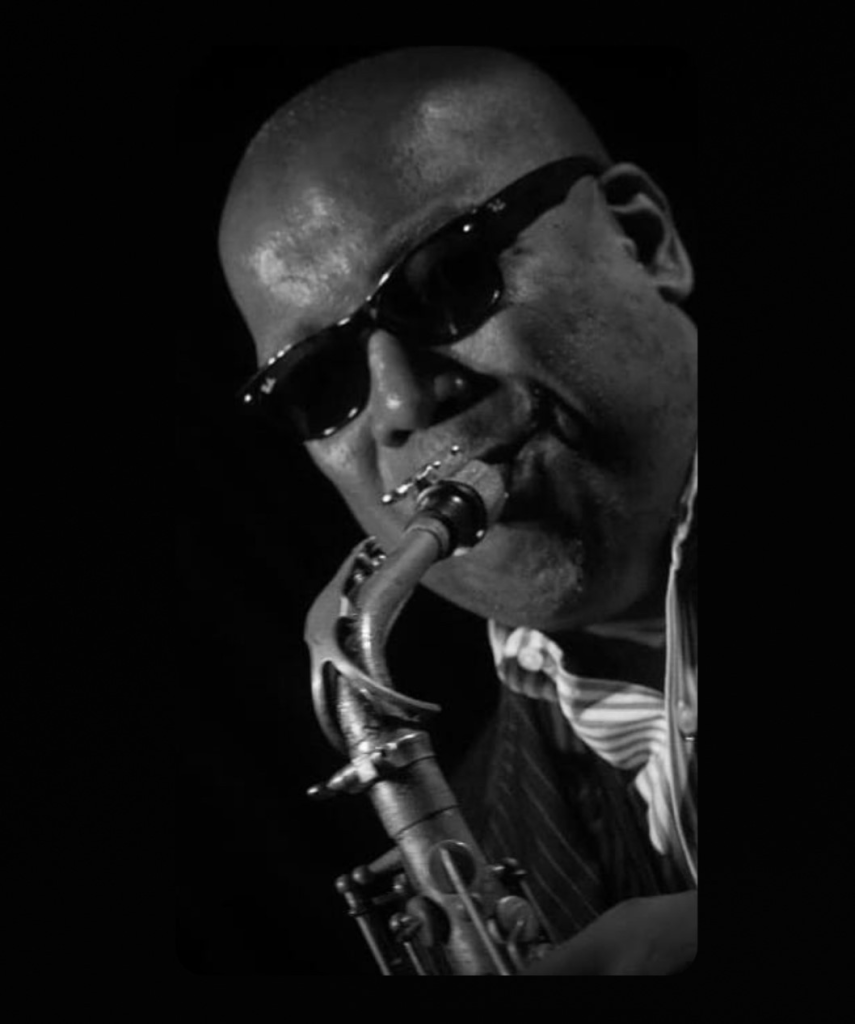 "Saxophonist Bradford Hayes, a native of Dinwiddie County, Virginia has been a force on the jazz scene in the northeastern U.S. for many years now. He has performed at a number of clubs, colleges and concert halls that include Birdland (NYC), Tavern on the Green (NYC), and the Beacon Theater (NYC). Bradford has performed or recorded in different musical settings with Gerald Alston, Yusef Lateef, Ted Curson, Michael Cochrane, Joe Lee Wilson, Jimmy Heath, Al Grey, Cecil Payne, Rufus Reid, Ray Bryant, Ben Riley, Dr. Lonnie Smith, Cecil Brooks III, Jerry Butler, and The Dells.

Mr. Hayes, while accomplishing so much in the music performance world, has also been a successful music educator in the Newark, New Jersey Public Schools for 30 years. This connection to education, and his knowledge of jazz, makes him an excellent clinician.

Education: Mr. Hayes holds a Bachelor of Sciences Degree in Music Education from North Carolina A&T State University in Greensboro, North Carolina. He has also studied privately with George Coleman and Charles Davis. In addition to all of this Mr. Hayes is a Prince Hall Mason, a Noble of the Mystic Shrine, and a member of Kappa Alpha Psi Fraternity, Inc."