In the more than five decades since the Stonewall uprising in New York City gave birth to the modern LGBTQA rights movement, there has been transformational progress and momentous causes for celebration including the legalization of gay marriage and extension of workplace protections under the Civil Rights Act.

In honor of Pride Month, we asked members of the LGBTQA community at Rutgers and their allies to share their thoughts on progress made, the continuing challenges they face and what Pride means to them. Here are their reflections.

We are, as anyone paying attention knows, in a time of increasingly intense attacks, both on the legal rights of trans people (already this year, a record number of bills restricting trans rights have been proposed in U.S. state legislatures, and we’re only halfway through) and on the (nevertheless growing) cultural acceptance of the idea that being trans is okay. Transphobic rhetoric, moreover, comes not only from the usual suspects on the Christian and authoritarian right, but also from numerous cultural figures who claim to be liberals, feminists and even radical leftists.

In this context, it is important to note that we are also in a time of unprecedented flourishing of trans writing and cultural production. In particular, recent and forthcoming books by trans women are an incredible list. To mention only a few: Bishakh Som’s unsettling and beautiful graphic fiction collection Apsara Engine, Jeanne Thornton’s transcendent reimagining of the Beach Boys as trans, Summer Fun, Jackie Ess’s hilarious and probing novel of cuckoldry, Darryl, Ryka Aoki’s magical and secretly terrifying fantasy, Light From Uncommon Stars, Josie Giles’ propulsive Scots-language sci-fi verse epic Deep Wheel Orcadia, Casey Plett’s dreamlike, painfully realistic story collection A Dream of a Woman, Sybil Lamb’s possibly insane YA novel The Girl Who Was Convinced Beyond All Reason She Could Fly  … just compiling this list, I am overwhelmed by joy and hope and, shameful word as it may be, pride.

A Writer’s Reflections on Pride 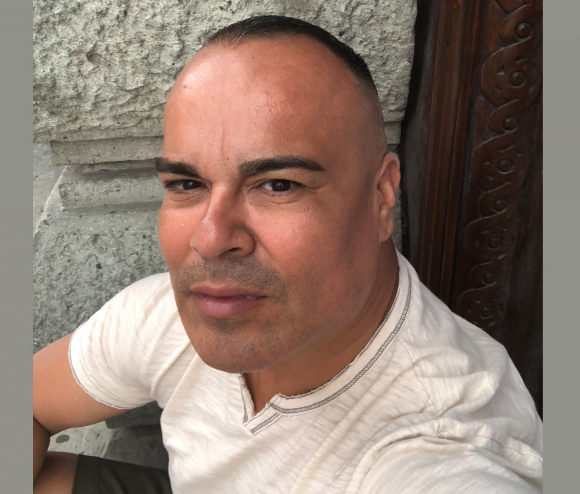 At the beginning of Pride Month, I attended the virtual ceremony of the Lambda Literary Awards, the largest gathering of LGBTQA readers, editors, publishers, and writers to recognize the previous year’s outstanding books. The mood was celebratory, bursts of levity were followed by moments of inspiration as the winners offered heartfelt acceptance speeches and thanked those who offered support and, most importantly, love. We all seemed to be on the same wavelength, congratulating members of our community for doing their part in amplifying LGBTQA voices, experiences, and visibility.

Because we were virtual, I sensed there was an extra effort by the hundreds of viewers to flood the chat box with flower emojis, rainbows, and expressions of joy—exclamation marks a must. Indeed, we were all beginning to feel the relief of resurfacing after that lengthy pandemic shutdown. But returning to public life also meant coming back to the unsettling realities of violence and discrimination against the queer communities. The reminders were immediate by way of the anti-transgender sports bans gaining traction across the nation. The most recent one was signed into law on the day of the awards. June also marks the horrific anniversary of The Pulse gay nightclub shootings.

And yet, we LGBTQA writers were still able to write, to publish, and to connect with our beloved readers. It’s the creative impulse, but also a responsibility — a sentiment echoed by a number of writers that evening. We have an obligation to ourselves, to our communities, and to the youth who remind us of our younger selves when we were searching for those books that made us feel real, valued, and alive. Because, indeed, many of us survived our families, our schools, our towns and cities, and we have been tasked with sending out an important message: You are possible, you belong, you are loved for who you are.

This summer I turn 51. And I have spent much time reflecting on my writer’s journey. I have been blessed with a gift, but also with the time and resources to pursue my passion. And no matter how loud the hate and intolerance, my voice is always louder because I know more people are listening to me through my books. And I am part of a larger collective. We are undefeatable. We will not be silenced.

This was excerpted from a longer story featuring members of the broader Rutgers University community. Read full story here.

Graduate James Joyner Shares His Passion for Education With the World

Salamishah Tillet Awarded Carnegie Fellowship for ‘Me Too’ Cultural History