For over forty years, the Marion Thompson Wright Lecture Series, hosted by the Clement A. Price Institute at Rutgers University-Newark, has served as a public ritual bringing together leading figures in African American history to participate in a rigorous exploration of the past as a means of bringing about brighter futures. The Series’ forty-first installment, One Begins Again: Organizing & the Historical Imagination, will feature scholars & organizers Alicia Garza, Bill Fletcher Jr., Cara Page and Barbara Ransby, each in important ways and with a deep sense of history, speaking about organizing as a means to healing generations of society-wide injustice. Honoring both the Elders and youth activists, this year’s installment will focus on cross-generational movement building and the challenges of building a more just, joyous, and sustainable future. 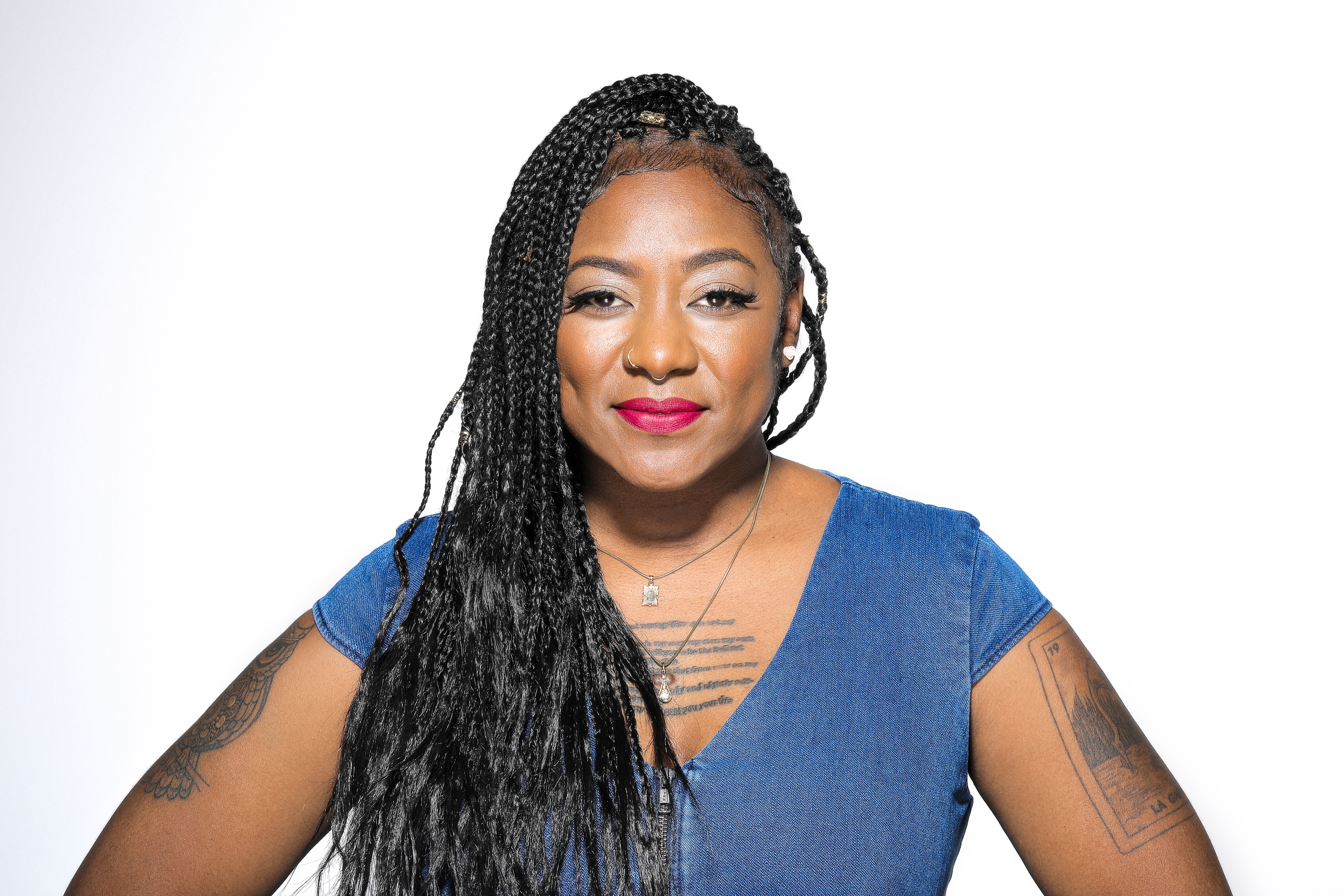 Alicia Garza, author, political strategist, & freedom dreamer, is the co-creator of #BlackLivesMatter and the Black Lives Matter Global Network, the Strategy & Partnerships Director for the National Domestic Workers Alliance, and the founder of the Black Futures Lab. The Black Futures Lab works with Black people across the country to make Black communities powerful in politics. Garza is also the co-founder of Supermajority, an organization committed to women's activism, training and mobilizing a multiracial, intergenerational community who will fight for gender equity together. Her first book, The Purpose of Power: How We Come Together When We Fall Apart, recently released on October 20, 2020. 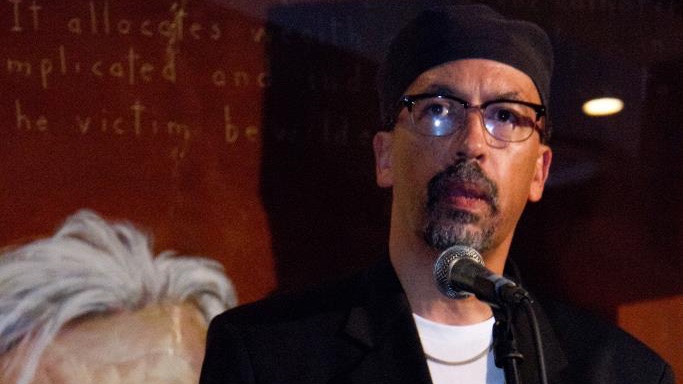 Labor organizer and syndicated columnist Bill Fletcher, Jr. is a senior scholar with the Institute for Policy Studies and an editorial board member of BlackCommentator.com. A graduate of Harvard University, Fletcher has authored numerous articles and speaks widely on domestic and international topics, racial justice, and labor issues. He is the author of “They're Bankrupting Us!”: And 20 Other Myths about Unions & Solidarity Divided and co-author of Solidarity Divided, The Crisis in Organized Labor and A New Path Toward Social Justice. 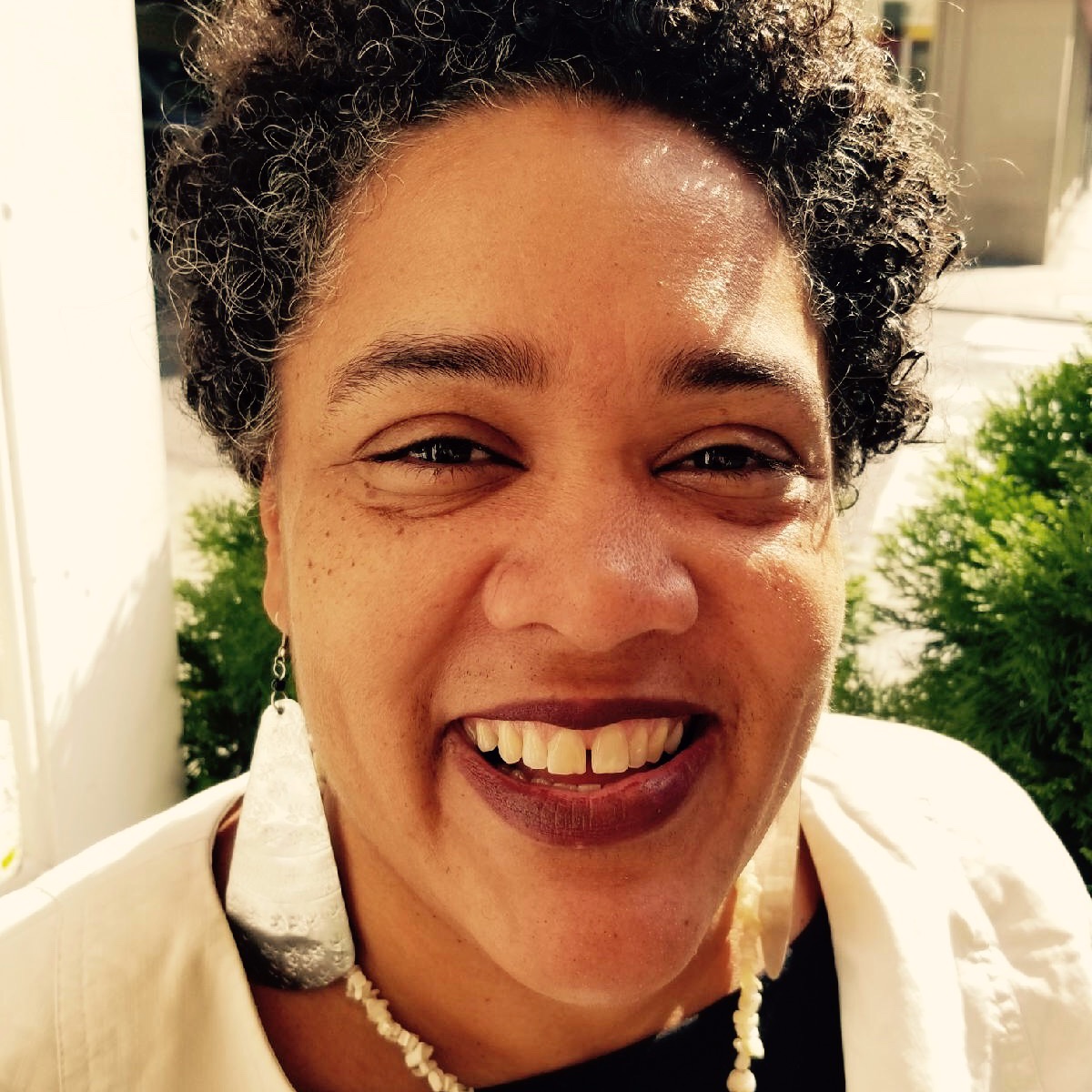 Cara Page is a Black Queer Feminist cultural/memory worker, curator, and organizer focusing on holding the Medical Industrial Complex accountable. For the past 30+ years, she has organized with LGBTQGNCI, People of Color & Indigenous liberation movements in the US & Global South at the intersections of racial, gender & economic justice, healing justice and transformative justice. She is co-founder of the Kindred Southern Healing Justice Collective; and the former Executive Director of The Audre Lorde Project. She is a recent recipient of the Soros Equality Fellowship (2019-2020) and an ‘Activist in Residence’ at the Barnard Research Center for Women.

Alongside this year’s speakers, the Price Institute will welcome back Barbara Ransby, who spoke at the 34th MTW Lecture Series, to moderate the discussion. Dr. Ransby is the John D. MacArthur Chair and Distinguished Professor in the departments of African American Studies, Gender and Women’s Studies and History at the University of Illinois at Chicago (UIC). She is most notably the author of award-winning biography Ella Baker and the Black Freedom Movement: A Radical Democratic Vision (University of North Carolina, 2003), which won six major awards. Not only a writer and historian, Dr. Ransby is also a longtime political activist who has co-founded a number of organizations.

Each has devoted their lives to the work of organizing, understanding the conditions shaped by the past, and testing what works and what doesn’t. Each demonstrates how this invested, critical-practical work of understanding deep historical patterns helps reimagine the present to invest it with the possibilities of change. Each envisions better, potential Americas, or in the words of Langston Hughes, “The land that never has been yet—And yet must be.” This forward-moving, liberating historical imagination is an act of aware, purpose-filled, enriched living in the here and now. This visioning sparks ongoing movement building and the new possibilities for a life- and planet- sustaining near future.

Free and open to the public, the annual conference will be held virtually for the first time on Saturday, February 20, 2021, beginning at 9:30 a.m. Along with lecture and discussion, the conference will also feature various performances.

The day’s other speakers and performers include:

The Annual Marion Thompson Wright Lecture Series was co-founded in 1981 by Clement A. Price, Giles R. Wright, and the MTW Study Club, who launched the series with the conviction that understanding the historical context of racism would aid in organizing struggles building a beloved community and a better world.

The conference is named in honor of East Orange native Marion Thompson Wright (1902-1962), the first black female to earn a history PhD-the focus was on “The Education of Negroes in New Jersey” (Columbia University, 1941). Her research helped the NAACP overturn the “separate but equal” doctrine in “Brown v. Board of Education.” In her honor, the Marion Thompson Wright Lecture Series brings outstanding thinkers and doers of African and African American life and history. Diverse, civically engaged, and devoted to life-long learners, the MTW Series is one of the nation’s most distinguished and longest running lectures. The Clement A. Price Institute is devoted to building deep historical justice in our region and beyond.

For additional information about the program, and to register for the online conference, please visit the Price Institute’s website.

The Black Church: This Is Our Story, This is Our Song

Historian Ruth Feldstein on the Death of Cicily Tyson