Exploring 'In the Heights' with NYC Historian Rob Snyder

We recently spoke with Robert Snyder, professor emeritus of Journalism and American Studies at Rutgers University-Newark, about the upcoming movie release of Lin-Manuel Miranda’s “In the Heights” and how it compares to his personal experiences as well as extensive historical knowledge.

“In the Heights” tells the story of the Washington Heights neighborhood in New York City and its tightly-knit residents, set over the course of three very hot summer days. Both the original play, which premiered in 2008 on Broadway, and the movie, out in theatres and on HBO Max June 10, are Miranda’s love letter to the neighborhood where he grew up. 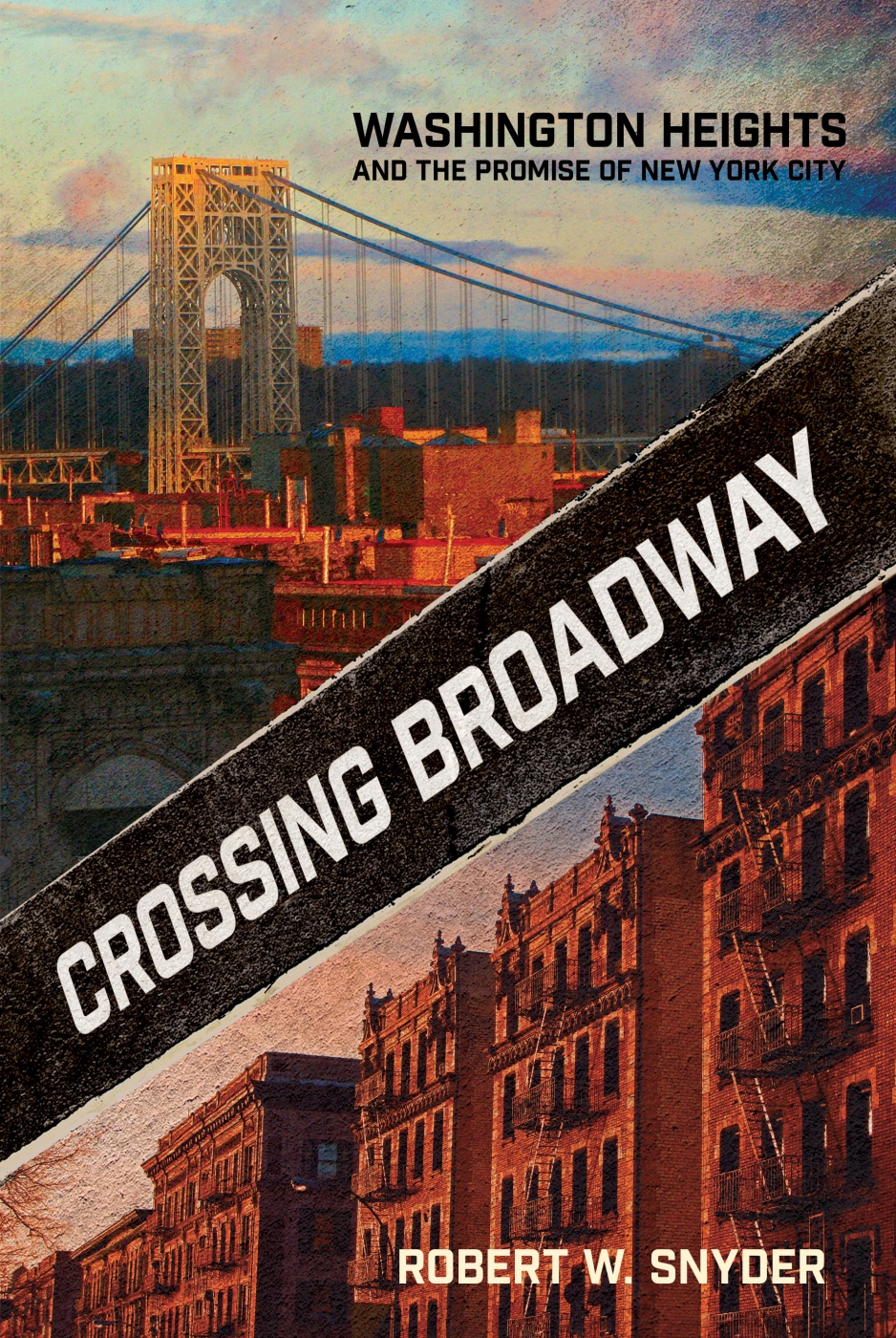 Snyder, who is the former director of the American Studies program at the School of Arts & Sciences-Newark, recently authored the book Crossing Broadway: Washington Heights and the Promise of New York (Cornell) and is the coauthor of All the Nations Under Heaven: Immigrants, Migrants and the Making of New York (Columbia). He lives in New York City and is the Manhattan Borough Historian, a position that documents and educates the public on the history of New York. Manhattan Borough President Gayle Brewer called Snyder’s knowledge of the city "unmatched.” “He’s written widely on New York City history and issues, as his many books show,” said Brewer.

You were born in the Bronx and raised in Washington Heights but moved to Dumont, New Jersey. Did you remain connected to the neighborhood?

My parents moved to Dumont when I was barely one year old in search of a yard and easy parking, but I grew up listening to their stories about the great neighborhood where we had once lived—Washington Heights. They were city people at heart, and their stories made me think that I might have an urban future.

Did researching the neighborhood through an academic lens change how you view some of your personal experiences in the community?

My parents described the neighborhood in glowing terms, but they didn’t see that it had a tradition of racism and exclusion. They lived happily in the northwest part of Washington Heights, but my research forced me to conclude that if either of them had been Black they never would have gotten an apartment there in 1952.

What did you learn about Washington Heights when writing Crossing Broadway?

Around 2004, an activist friend uptown encouraged me to return to the Heights and check out all the good things that were happening, from safer streets to cleaner parks to a local arts scene. I visited, concluded that she was right, and wanted to understand how and why the neighborhood had changed for the better.

I was heartened to discover that Washington Heights had turned a corner because the neighborhood had a critically important number of residents—a mix of radicals and liberals of different backgrounds—who were willing to cross ethnic and racial boundaries to fight crime, housing decay, inadequate schools, and poor public health. Together, they helped the neighborhood recover from its most troubled years.

In the Heights is an antidote to the sorrow and isolation of Covid.

Had you seen the Broadway version of In the Heights before you wrote the book?

How does the story compare to your personal experiences with/in the neighborhood?

I grew up in a working class family with high aspirations, and the musical’s depiction of the contrary tugs of work, family, professional life and community resonate very deeply with me.

Why do you think the Broadway version was such a success?

It was set in a Latino community, but it explored universal themes like the search for home.

How does the film version compare to the stage version?

The film uses great camera work and editing to convey the gritty beauty of the Heights and the neighborhood’s human density. The shots of the rooftops and the Hudson River are breathtaking.

What does the film get right about the neighborhood? What does it get wrong?

It might underplay some internal conflicts. But more importantly, in a time of nativism it affirms the contributions of immigrants to our cities.

In the Heights is an antidote to the sorrow and isolation of Covid. The film will get your blood moving and will remind you of the importance of living life with other people.

Rizzo, Strub in WaPo: The Newark history missing from ‘Many Saints’