Renaldo Chavis embodies the transformative power of education at Rutgers University-Newark (RU-N) and how it can help reshape one’s future.  The Newark native’s early roots began at Irvington High School in New Jersey.  There, he was removed and placed at an alternative high school in East Orange before being incarcerated for almost 20 years.

“I was never into education. I dropped out of school and got my GED in prison,” Chavis said. “When I was first reintroduced to education in 2013, I was much older and developed as a young man.  The more I began to embrace it, the more I appreciated education. Sociology, psychology, and political science were among my initial interests.”

The more I began to embrace it, the more I appreciated education.

“Go to class, conduct yourself the way you are supposed to, and the universe starts to work in your favor.  For me, it worked out so much so that I was able to get an opportunity.  [NJSTEP] worked!” Chavis exclaimed.

The Newark Public Safety Collaborative (NPSC) offered Chavis his first job after being incarcerated as a research assistant. Before Chavis received this opportunity, his past work experiences included being a licensed cosmetologist and working at a neighborhood barbershop with his brothers, while doing other entrepreneurial work on the side. 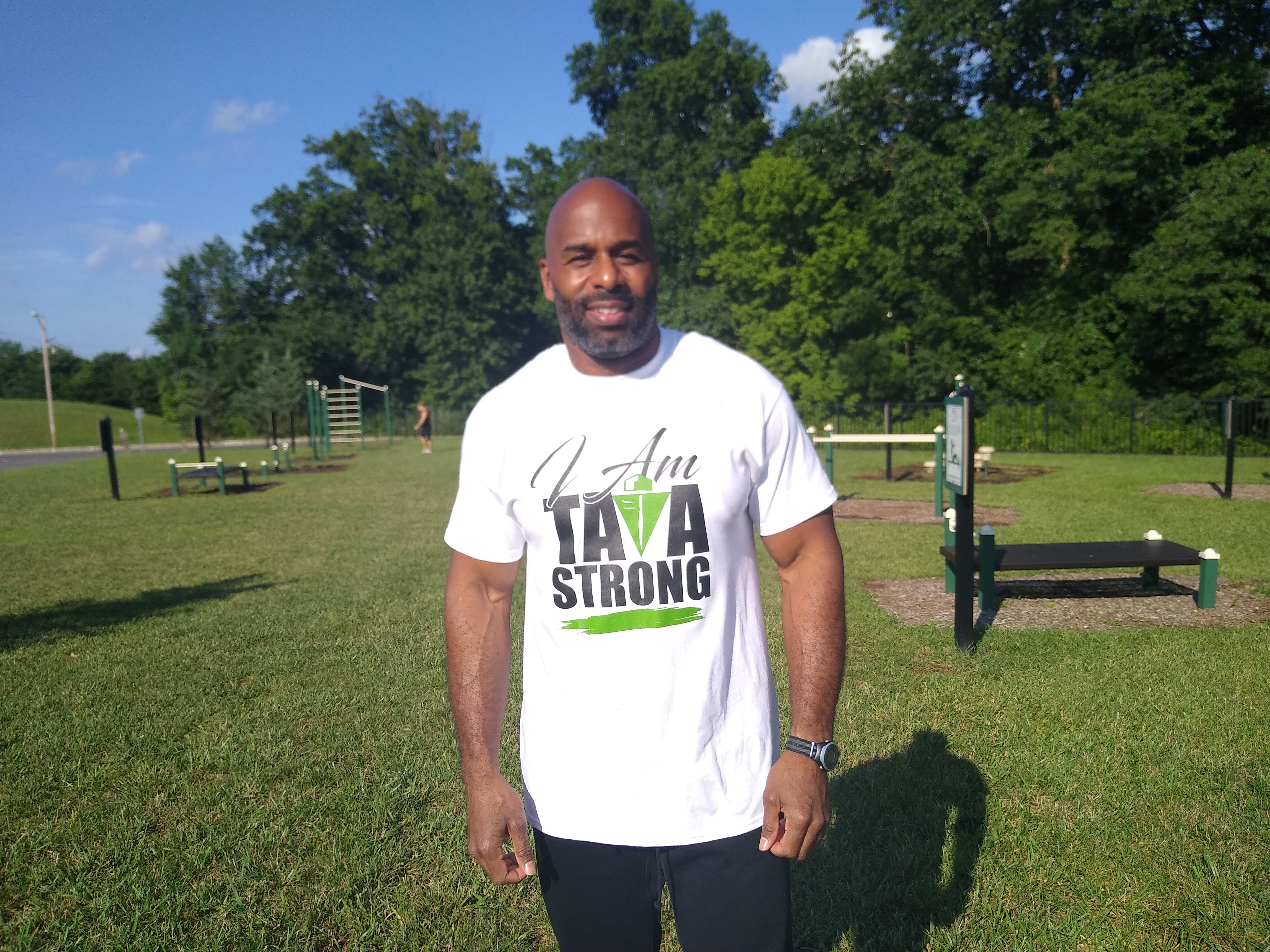 Chavis explained, “I was able to get a good job going to school doing what I’m supposed to do, such as consistently staying on the dean’s list, meaningful networking, and accepting the process. The professors recognize between the people who are just there and the people who are making the concerted effort to learn and participate in their respective disciplines. I wanted to do more than just pass. I was there to learn.”

His future goals include continuing with his current job and starting his own business in the international trade field.  Despite the obstacles that Chavis encountered in his early life, he says the motivation, resilience, and network that he gained during his time at Rutgers-Newark through NJSTEP, will guide him throughout the rest of his life.

“I don’t sweat what I don’t have. I appreciate the things I do have.  I saw the process with several others in my cohort, most of whom had life in prison, and I was one of those who made it out. I am not just representing myself. I’m representing them and the NJ STEP program. I’m doing it for more than just me,” Chavis said.