What I Still Don’t Know: Exploring the Limits of Historical Evidence

Join Dr. Michele Rotunda for an informal discussion on her recent book and the challenges of historical research and writing. 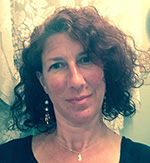 Michele Rotunda is an Assistant Professor of History at Union County College where she teaches classes in U.S. History and Government. She earned her M.A. at Rutgers-Newark/NJIT Federated Program and her Ph.D. at Rutgers University in New Brunswick. Her book, A Drunkard’s Defense: Alcohol, Murder, and Medical Jurisprudence in Nineteenth-Century America, was published in February 2021.

This student-centered event is hosted by the Federated Department of History at Rutgers University-Newark/New Jersey Institute of Technology in partnership with Union County College. 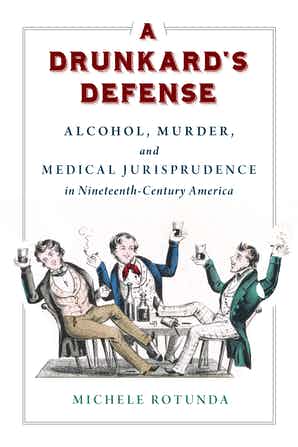 Is drunkenness a defense for murder? In the early nineteenth century, the answer was a resounding no. Intoxication was considered voluntary, and thus provided no defense. Yet as the century progressed, American courts began to extend exculpatory value to heavy drinking. The medicalization of alcohol use created new categories of mental illness which, alongside changes in the law, formed the basis for defense arguments that claimed unintended consequences and lack of criminal intent. Concurrently, advocates of prohibition cast “demon rum” and the “rum-seller” as the drunkard’s accomplices in crime, mitigating offenders’ actions. By the postbellum period, a backlash, led by medical professionals and an influential temperance movement, left the legacy of an unsettled legal standard.

In A Drunkard’s Defense, Michele Rotunda examines a variety of court cases to explore the attitudes of nineteenth-century physicians, legal professionals, temperance advocates, and ordinary Americans toward the relationship between drunkenness, violence, and responsibility, providing broader insights into the country’s complicated relationship with alcohol.