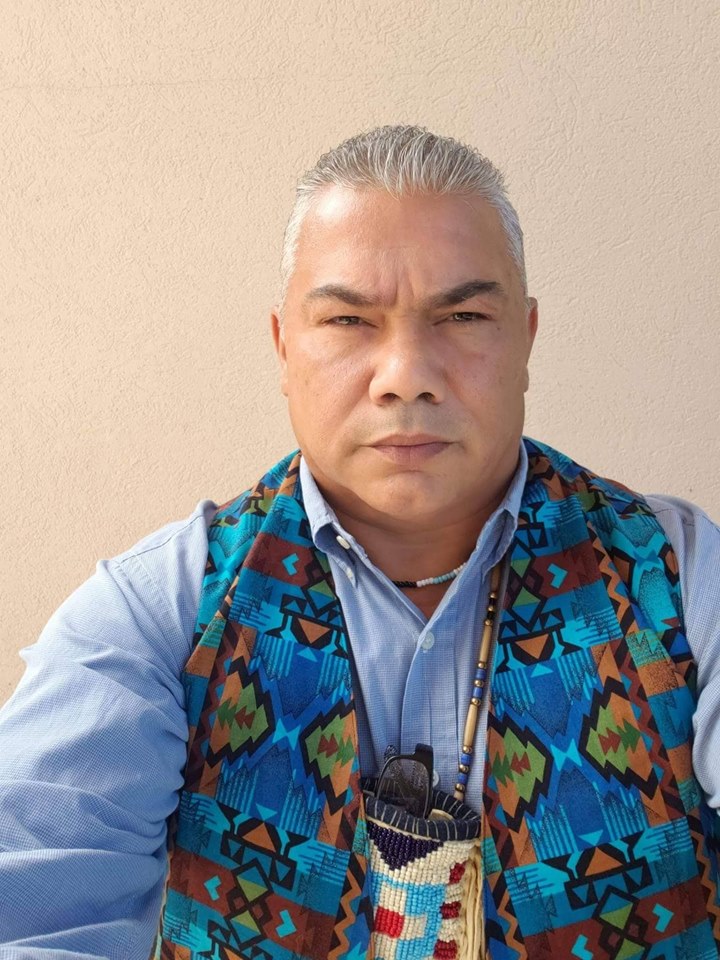 The Ramapough Lenape Nation encompasses Passaic County NJ, as well as Warwick and surrounding areas in NY. Chief Mann received the Russ Berrie Foundation’s highest award for being an unsung hero for his efforts, together with his community, to fight back after the Ford toxic dumping. Working with the NYU Institute of Environmental Medicine, he helped create a community health survey, and he has been at the forefront of protecting the drinking water used by four million people, as well as working in the area surrounding the Ringwood Mines Superfund site, formerly as a member of the Citizen Advisory Group. He also serves on the Legacy Council of the Highlands Coalition. Chief Mann is also working to rebuild a church founded by Samuel Defreese, a Ramapough, and now listed on the National Historic Registry as a Historic Native American Church — one of the two churches the Ramapough communities attend. He has been a guest speaker at Ramapo College in the Environmental Masters Program on pipelines and environmental justice and the University of Dayton in Ohio on the effects of toxic dumping on his people. As an advocate for cultural and environmental issues, he continues to this day to offer up prayers for humanity and for our natural environment.