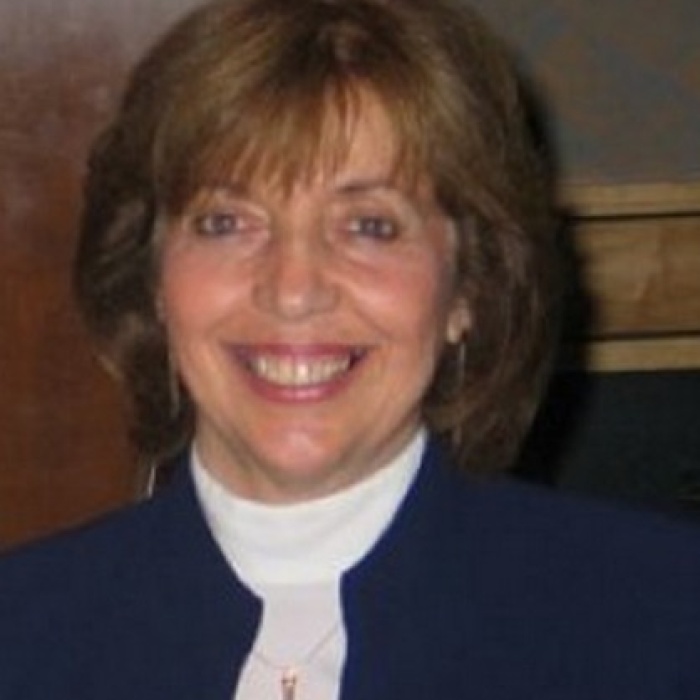 As a comparative pathobiologist/protistologist, my laboratory specializes in the study of obligate intracellular parasitic organisms of the phylum, Microsporidia, in all types of hosts including invertebrates, vertebrates, and humans.  We study many aspects of the biology of the microsporidian parasites especially their ultrastructure, specialized and/or unique organelles, development and pathology as well as their distribution, means of transmission, and identification.  We study these parasites in vivo and/or in vitro in cell cultures as the microsporidia cannot be cultivated outside host cell cytoplasm.  Our understanding of animal infections provides insights into human infection, as well as epidemiology, reservoir hosts, and transmission to humans.

Dr. Ann Cali’s lifelong work as a pathobiologist/protistologist has increased understanding of a microscopic threat to humans and animals, and in the process, helped doctors identify and treat it effectively.

Her research focus is the structure, development, and pathology of microsporidian parasites, which invade hosts ranging from humans and animals to invertebrates. Cali works with the dozen or so human-infecting strains of microsporidia, which either kill or cause serious problems such as intestinal, liver or kidney damage, or sinus infections. Although these parasitic organisms have existed for millennia, it is only in the last century or so that they were identified and only in recent decades that their role in spreading disease has been understood, thanks in part to Cali.

Cali is such an internationally recognized leader in her field of research that in 1993, some Russian scientists named a new strain of microsporidia in her honor: Anncaliia.

Cali also is a path-breaker in another way: she was the first female post-doctorate in veterinary pathology at Ohio State University, where she also earned her M.S. (zoology) and Ph.D. in zoology and entomology.  She also was the first woman in her field at Walter Reed Medical Complex’s Armed Forces Institute of Pathology, where she headed the Laboratory of Protozoology in the Geographic Pathology Division, Infectious Disease Branch.

Her passion for her research is matched only by her love of teaching; in fact, asked whether she prefers teaching or research, she replies: Both.  “You make the future if you teach,” Cali explains, noting with pride that many of her graduate assistants and former students are now researchers or medical doctors who are making an impact in their fields and on their patients.  Sharing her knowledge and motivating her students is a way to “pay it forward,” Cali says.  “Sending inspired students out into the world where they can make a difference is more productive than working in a lab for 24/7.”

Cali also received her B.S. in biology from the University of Florida; she came to Rutgers in 1974.

B.A. in Biology, University of Florida.

Cali, A., Weiss, L.M., and Takvorian, P.M.  2005. A review of the development of two types of human skeletal muscle infections from Microsporidia associated with pathology in invertebrates and cold-blooded vertebrates.  Folia Parasitologica, 52:51-61. External[Link]