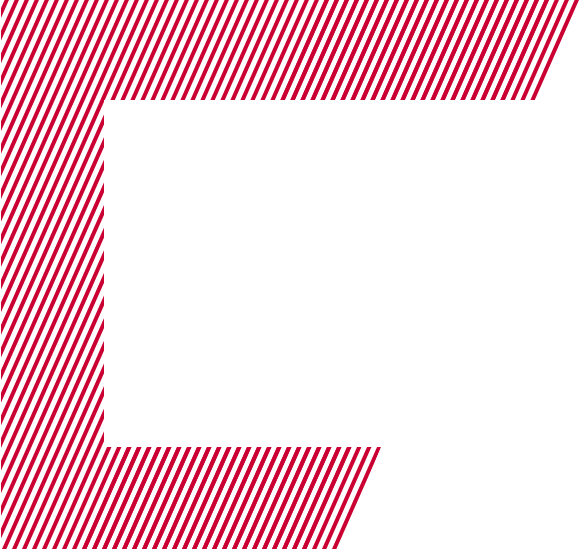 This week-long event will showcase the value of a major or minor in African American and African Studies and present opportunities to learn more about our world-class faculty, course offerings, and career pathways.

Don’t miss a moment of this week devoted to community by following us on Instagram, Facebook, and Twitter (@RUNAfAm) and by sharing photos of events/exhibits and what you have learned using the tag #RUNAfAmWeek.  Our most engaged students will be among those receiving special prizes as part of the week’s celebration. Our Department, located on the third floor of Conklin Hall, will have tables with brochures about our major and minor and some giveaways available throughout the week.

“Deadbeats on the State”: Fighting for the Right to Vote in the Deep South

Who was the first African American to win an Emmy, a Grammy, a Tony, and an Oscar? What Caribbean nation became the first to gain its independence from European colonization in 1804? The landmark Supreme Court decision Brown v. Board of Education arose out of what state?

Join us for the AfAm Week Quiz Bowl, a fast-paced game of trivia spanning African and African American literature, history, and popular culture.  Students are invited to show off their knowledge while competing for prizes. All participants will receive a prize. Those with the highest score will receive a Kite and Key gift card.

Follow us on social media (including Instagram stories) for a sneak peek at some of the questions we will be asking.

Lunch will be served.

Join students, faculty, and alumni for a discussion on the continued importance of Black studies. This event will explore the complexity of Black identity and the broad cross range of cultures, customs, languages that reflect who we are.

Lunch will be served.

Take some time to engage with the exhibits mounted on the third floor of Conklin Hall.

Visit our office to ask any questions that you may have about the exhibits or about our academic program, courses, and faculty.

Join us for a conversation about Black contributions to the horror genre and how horror films offer a representational space for Black people to challenge negative and racist media images.