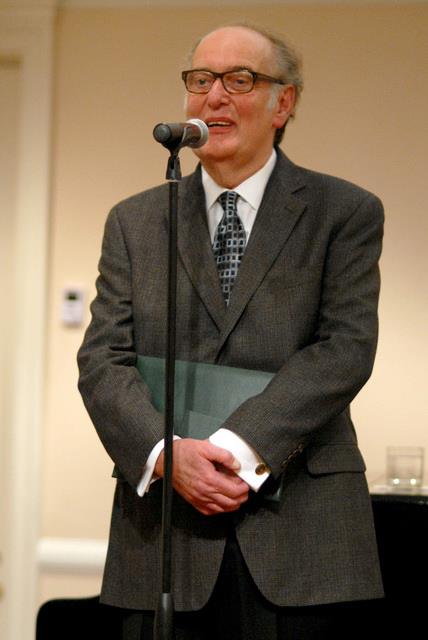 A distinguished scholar, a dedicated teacher, and our cherished colleague, Gabor Vermes graced Rutgers University for nearly thirty years. The Federated Department of History gratefully acknowledge and will remember with admiration his uncompromising devotion to the Department, his elegant concern for our students and his endearing contributions to our mission of academic excellence. To be sure, he set the very highest standards for a life well attended to in the academy.

A native of Budapest, where he was born in 1933, Gabor Vermes lived through World War II and survived the Holocaust. Many in his family did not. In 1956, he escaped from Hungary to Austria, where for several months he lived in various refugee camps. One year later he arrived in the United States, where he worked as a geologist in oil exploration in Texas, Louisiana, New Mexico, Utah and Wyoming. He later pursued his love for history as a graduate student at Stanford University, where he received the Master's and Ph.D. degrees. Professor Wayne S. Vucinich was his mentor. His undergraduate degree, in 1956, is from the University of Budapest, in geology.

Joining the faculty of Rutgers University in 1972, Professor Vermes set an admirable course within the-historical profession. He was a truly outstanding teacher, scholar and academic citizen. In 1984, the Graduate Student Government, Phi Alpha Theta, and the History Club presented him with the Outstanding Teacher of History Award. He was also the 1998 recipient of the Henry J. Browne Outstanding Teacher Award. He served as Deputy Chair of the Department of History from 1979 through his retirement and as the faculty advisor to The History Club and Phi Alpha Theta. In 1978, he mounted the Northern New Jersey Regional Conference of Phi Alpha Theta, which was held at the Rutgers-Newark campus in 1978. An active participant in the Columbia University Seminar on the History of Legal and Political Thought and the Fulbright Association, Professor Vermes was also a consultant to the Central European University Press.

Gabor Vermes had a deep and abiding commitment to human rights and social justice, he was a dear colleague and the beloved husband and companion of Dr. Ann Fagan. We honor Professor Vermes for his many contributions to the life of the University, for his humanistic scholarship and teaching, and his long-standing dedication to the intellectual and moral lives of our students. 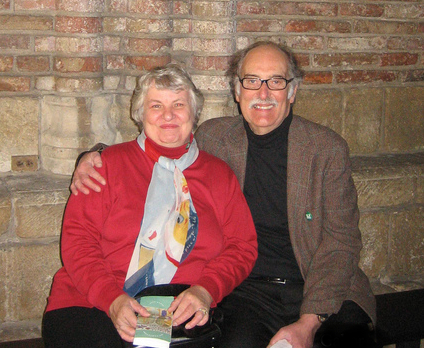