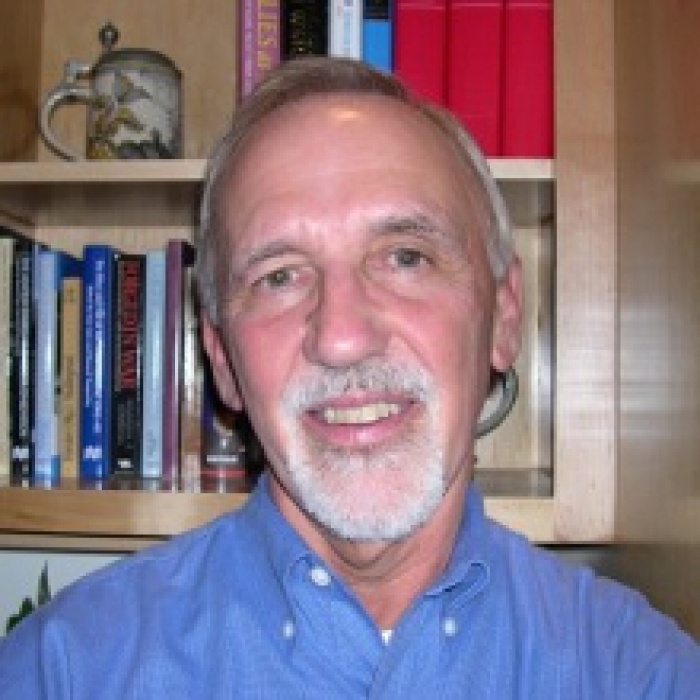 Warren F. Kimball, is the author of Forged in War: Roosevelt, Churchill, and the Second World War (1997), The Juggler: Franklin Roosevelt as Wartime Statesman (1991), and books on the Morgenthau Plan for Germany and the origins of Lend-Lease.  He edited Churchill & Roosevelt: The Complete Correspondence (3 vols.,1984).  His over 50 essays on Churchill, Roosevelt the era of the Second World War have popped up like dandelions in the spring, most recently in a published collection of co-edited essays, FDR's World: War, Peace, and Legacies (2008).  He is an academic adviser to the Churchill Centre, and senior editor for the Churchill journal, Finest Hour.  He chaired and served on the State Department Historical Advisory Committee, 1990-2003, and chair of the Secretary of State’s Review Panel on the Historical Office Issues in 2008-09.

While he still tries to unwrap the true "riddle wrapped in a mystery inside an enigma" (FDR), and still is sifting the evidence as to whether or not Sir Winston ever really "smoked" that cigar B he is writing an institutional history of the US Tennis Association and is The USTA Historian.  He is Robert Treat Professor of History (emeritus) from Rutgers University -- where he taught for 32 years, was Pitt Professor at Cambridge University, 1987-88, and Visiting Distinguished Professor at The Citadel, 2002-04.  He held two fellowships at Corpus Christi College and was a Churchill Archive Fellow, both at Cambridge.  He lives on Seabrook Island, just south of Charleston, South Carolina.