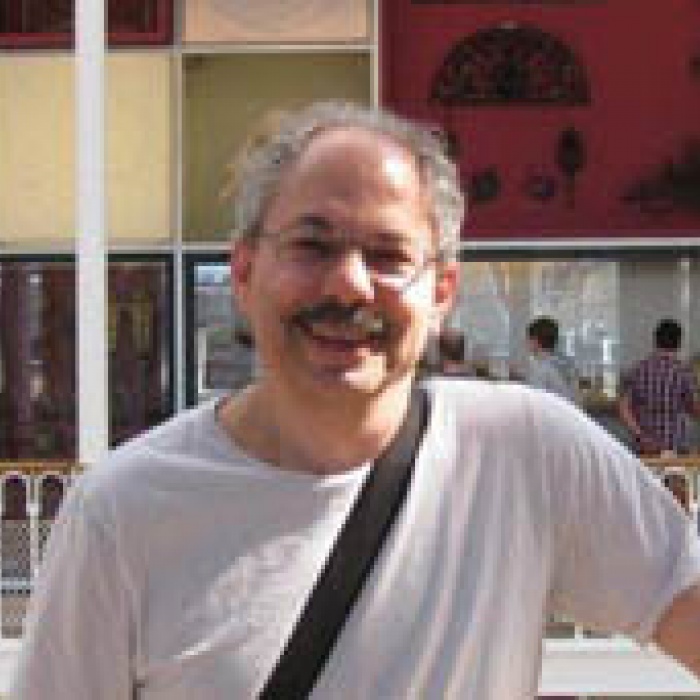 The Enlightenment, social history of technology, history of the book and print culture, intellectual and cultural history.

Richard Sher was Distinguished Professor of History at NJIT. After earning a bachelors degree in philosophy, he pursued an interdisciplinary master’s degree in the history and philosophy of social science at the University of Chicago, where he studied with the sociologist Edward Shils, the historian of anthropology George W. Stocking, Jr., the cultural historian Karl Weintraub, and the French historians Keith Baker and William H. Sewell, Jr. This led to a Ph.D. at Chicago in modern European cultural, social, and intellectual history, including a year of study at the University of Edinburgh with Nicholas Phillipson. Since joining the NJIT faculty in the 1980s, he has published widely on the Enlightenment and on book history, especially in Scotland and the English-speaking Atlantic world (see publications). He has held Guggenheim and NEH Fellowships and has been elected a Corresponding Fellow of the Royal Society of Edinburgh and a Fellow of the Royal Historical Society. He has presented more than twenty plenary lectures and invited talks in the United States, Canada, Great Britain, and Ireland, at, among other places, Harvard University, Columbia University, UCLA, Trinity College, the Folger Shakespeare Library, the University of Edinburgh, the University of Glasgow, the University of Victoria, and Simon Fraser University. His publications have received a number of distinctions, among them the American Historical Association’s Leo Gershoy Award for “the most outstanding work in English on any aspect of the field of 17th- and 18th-century western European history,” awarded in 2007 to The Enlightenment and the Book. He is the founding Executive Secretary of the Eighteenth-Century Scottish Studies Society, as well as the editor of its annual newsletter, Eighteenth-Century Scotland, and the general editor of its book series, Studies in Eighteenth-Century Scotland, which published its eighth volume in 2010. He has served on several editorial and advisory boards, including those of the Scottish Literary Review, the Adam Smith Review, and the Yale Editions of the Private Papers of James Boswell, for which he is currently editing two volumes of Boswell’s correspondence. His teaching, honored with NJIT’s excellence in graduate teaching award in 1997, focuses on the cultural and social history of communication and technology in European, American, and world history.

Technology and Society in European and World History
Communication through the Ages
Capstone Seminar: Oil

2007 Leo Gershoy Award from the American Historical Association, for The Enlightenment and the Book, 2008

2007 Frank Watson Book Prize from the University of Guelph, for The Enlightenment and the Book, 2007

National Endowment for the Humanities Fellowship, 2009

Visiting Fellow, Centre for the History of the Book, University of Edinburgh, Summer 2000

National Endowment for the Humanities Summer Stipends, 1994 and 1986

Fellow of the Institute Project Scottish Enlightenment, Institute for Advanced Studies in the Humanities, University of

The Enlightenment and the Book: Scottish Authors and Their Publishers in Eighteenth-Century Britain, Ireland, and America. Chicago and London: University of Chicago Press, 2006; paperback, with a new preface, 2010.

“Images of Glasgow in Late Eighteenth-Century Popular Poetry,” in The Glasgow Enlightenment, ed. Hook and Sher (see above), pp. 190–213.

“‘Something that Put Me in Mind of My Father’: Boswell and Lord Kames,” in Boswell: Citizen of the World, Man of Letters, ed. Irma S. Lustig (Lexington: University Press of Kentucky, 1995), pp. 64–86.

“From Troglodytes to Americans: Montesquieu and the Scottish Enlightenment on Liberty, Virtue, and Commerce,” in Republicanism, Liberty, and Commercial Society, 1649–1776, ed. David Wootton (Stanford: Stanford University Press, 1994), pp. 368–402 and 477–81.

“‘An Agreable and Instructive Society’: Benjamin Franklin and Scotland,” in Sociability and Society in Eighteenth-Century Scotland, ed. Dwyer and Sher (see above), pp. 181–93.

“Professors of Virtue: The Social History of the Edinburgh Moral Philosophy Chair in the Eighteenth Century,” in Studies in the Philosophy of the Scottish Enlightenment, ed. M. A. Stewart, vol. 1 of Oxford Studies in the History of Philosophy (Oxford: Oxford University Press, 1990; paperback, 1991), pp. 87–126.

“Witherspoon's Dominion of Providence and the Scottish Jeremiad Tradition,” in Scotland and America in the Age of the Enlightenment, ed. Sher and Smitten (see above), pp. 1–27, 46–64.