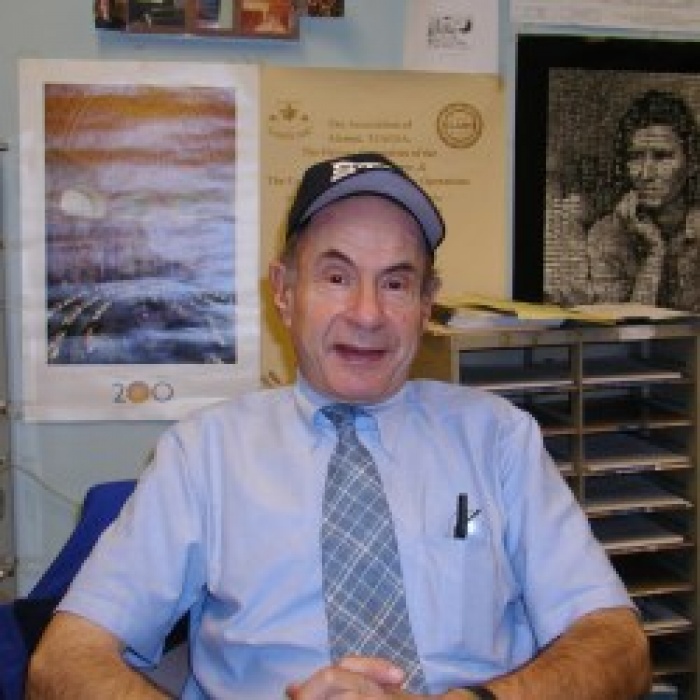 The Chicago Board of Trade, 1858-1905: The Dynamics of Self Regulation, Urbana: University of Illinois Press, 1979.)  Recipient of the 1980 Genevieve Herfurth award from the University of  Wisconsin "for outstanding research in social sciences."

Arming Military Justice--Origins of the United States Court of Military Appeals, 1775-1950. Volume I of the Official History of this Court, (Princeton: Princeton University Press, l992).

Pursuing Military Justice--History of the United States Court of Appeals for the Armed Forces, 1950-1980, Volume II of the official History of this Court, (Princeton University Press 1998).

with Ronald  Labbe, The Slaughterhouse Cases: Regulation, Reconstruction and the Fourteenth Amendment, (University Press of  Kansas, 2003.) Received the Scribes award in 1994 for the best law book written in 1993.